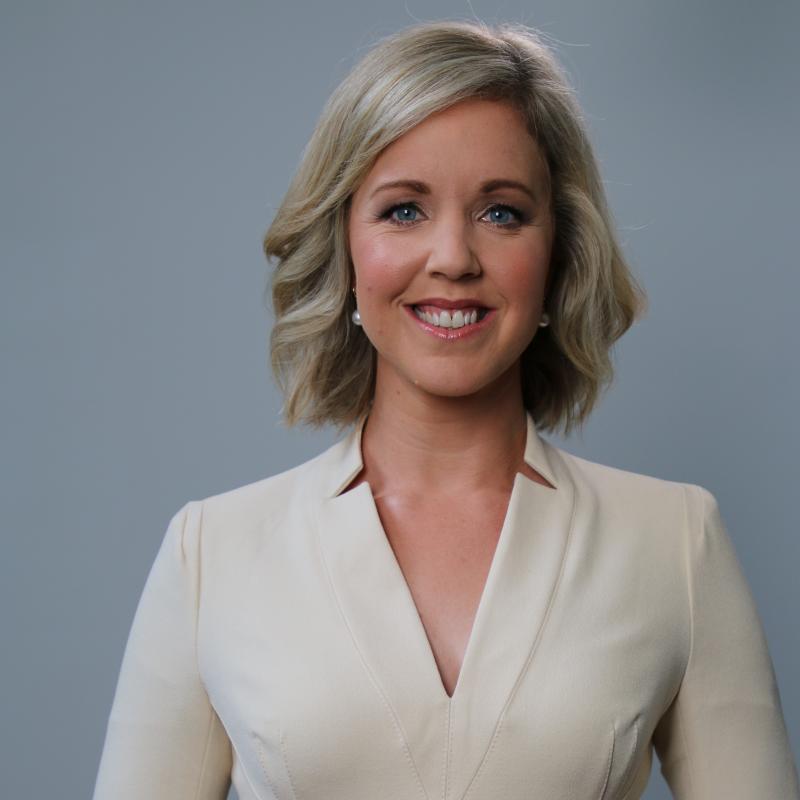 Jane Norman is a federal political reporter with ABC News in Canberra.

Originally from Perth, Jane moved east in 2013 to join the Press Gallery and report on the endlessly intriguing and chaotic world of politics for TV, radio and digital.
So far, she’s covered two election campaigns, three leadership challenges and four Prime Ministers, all in the space of five years.
Jane is also the Vice-President of the Federal Parliamentary Press Gallery Committee and a member of the Midwinter Ball sub-committee.