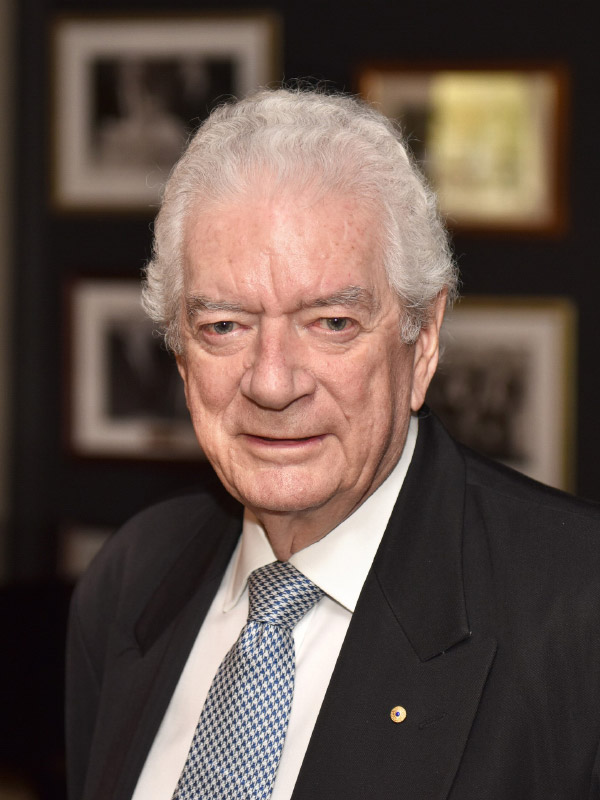 Ken Randall’s career in journalism spans more than six decades — in newspapers, magazines, radio and television, and his association with the National Press Club more than four decades.

The journalism began in Hobart, then moved to Brisbane, Canberra, Melbourne, Sydney and back to Canberra and the then nascent Press Club.

He was a founding staff writer of The Australian, when it began, based in Canberra in 1964, covering foreign affairs and defence at a turbulent time in Australia’s regional relationships, which meant visiting Singapore, Malaysia, Indonesia and Thailand (SEATO HQ) because the new paper was NOT allowed to join AAP by the other proprietors who owned it.

He joined the Press Club in 1964 at Tony Eggleton’s invitation and was a director for four decades, including more than 20 years as president.

After seven years with the early vicissitudes of The Australian, he moved to freelance status in the Press Gallery, writing for The Financial Times, The Guardian, Newsweek and Le Monde.

For 16 years, until 2018, he wrote for iSentia, formerly Media Monitors.