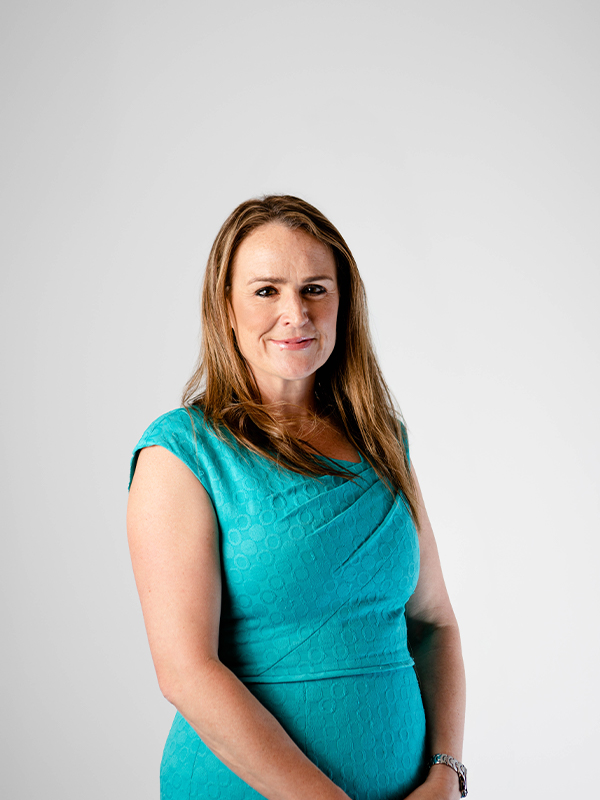 She is a longstanding senior journalist, speechwriter and communications director. During her career, she has served as national political editor The Sunday Age, political correspondent for The Age and reporter for The Australian – and is a past committee member of the Federal Parliamentary Press Gallery. She is a former director of communications for the movement to recognise Aboriginal and Torres Strait Islander peoples in our Constitution, and now director of strategic communications for Universities Australia – the peak body representing the nation’s universities. She is an experienced not-for-profit director and a Graduate of the Australian Institute of Company Directors, and holds a Masters from the Columbia School of Journalism in NYC.