The National Press Club has a proud and distinguished history of outstanding journalists who have served as President of the board. 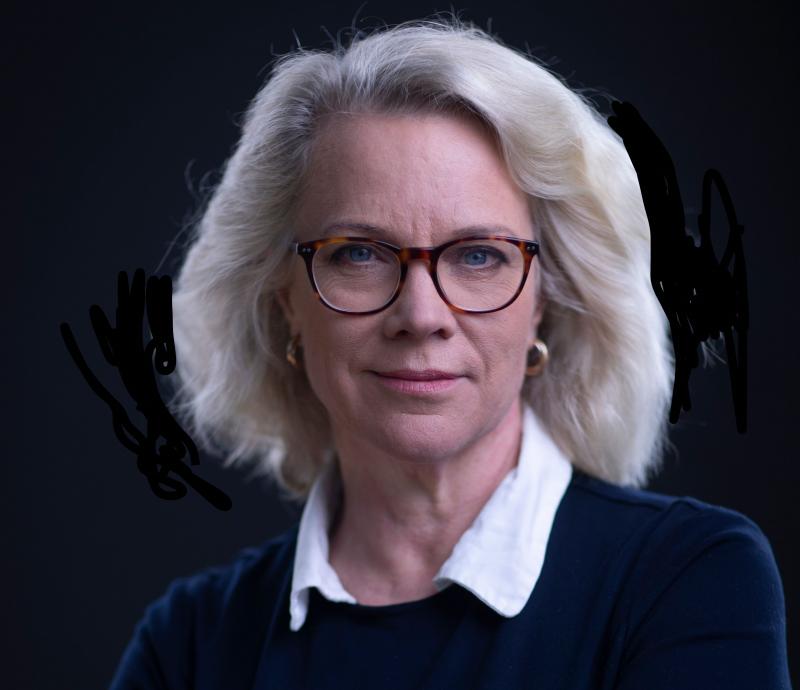 Laura Tingle was elected as President in December 2020.

Journalist, Essayist and Author Laura Tingle has reported on Australian politics and policy for 40 years. In 2018, she joined the Australian Broadcasting Corporation as chief political correspondent for its flagship current affairs program 7.30, after 16 years with the Australian Financial Review where she was political editor, and previously, senior reporting positions with other major Australian mastheads, reporting on both politics and economics.

A multi-award winning journalist, she is the author of Chasing the Future - a book about the early 1990s recession; and four Quarterly Essays: Great Expectations (2012); Political Amnesia (2015); Follow the Leader (2018); and The High Road: What Australia can learn from New Zealand (November 2020). An assembly of her essays, In Search of Good Government, was published in 2017.

She also regularly appears on Insiders on ABC TV and Late Night Live on ABC Radio.