Governor of the Reserve Bank of Australia 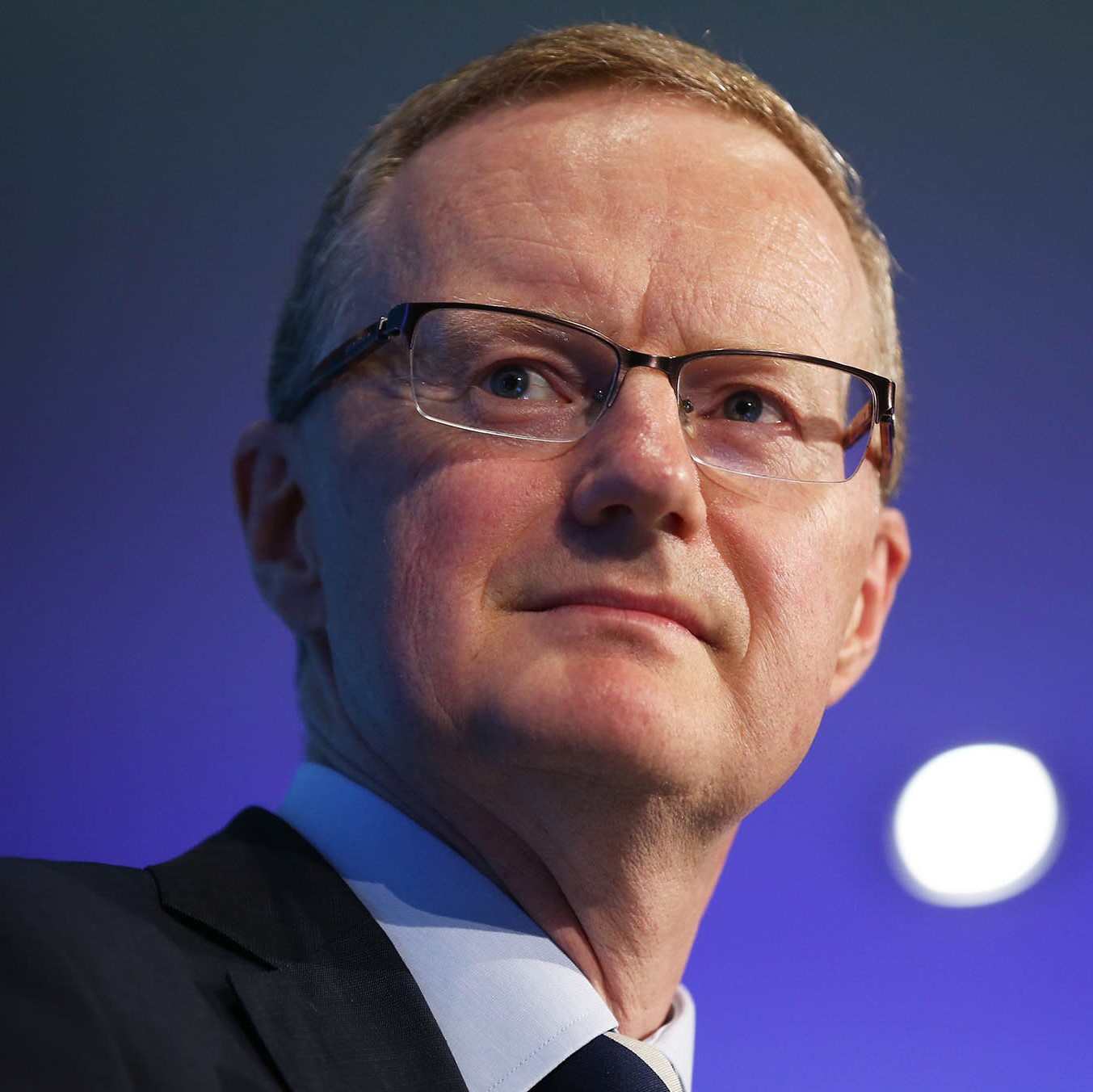 Philip Lowe is Governor of the Reserve Bank of Australia.