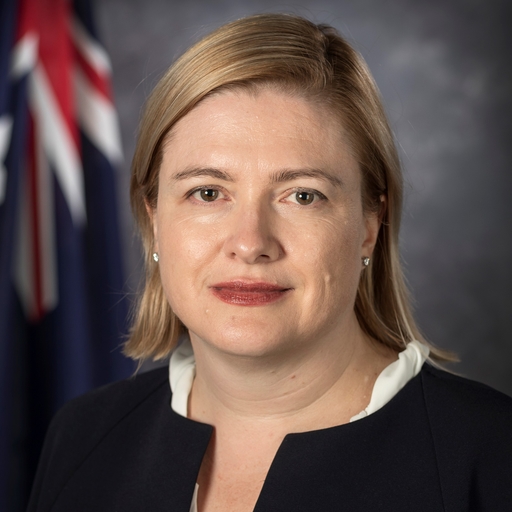 Professor Monro will speak on how the science of defence and the defence industries impact the Australian community.

Professor Monro was previously Deputy Vice Chancellor Research and Innovation and an ARC Georgina Sweet Laureate Fellow at the University of South Australia.

Professor Monro was the inaugural Director of the Institute for Photonics and Advanced Sensing (IPAS) from 2008 to 2014 and was also the inaugural Director for the ARC Centre of Excellence for Nanoscale Bio Photonics (CNBP) at the University of Adelaide. Her research is in the field of photonics, with a focus on sensing, lasers and new classes of optical fibres.

Professor Monro obtained her PhD in physics in 1998 from The University of Sydney, for which she was awarded the Bragg Gold Medal for the best Physics PhD in Australia. In 2000, she received a Royal Society University Research Fellowship at the Optoelectronics Research Centre at the University of Southampton in the UK, and is also an inaugural Bragg Fellow of the Royal Institution of Australia (RiAus).