LEADER OF THE OPPOSITION 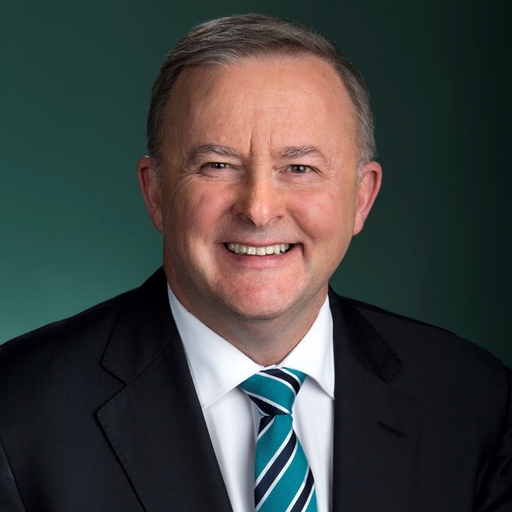 For years, science has taken a pounding in the culture wars. COVID-19 has snapped us back to reality and renewed our respect for expertise. With it comes an understanding that it is science that can take us from lockdown to unlocking our potential. Just as it will be the core of our future economic growth, our new industries and the jobs, science will be the key to solving the many challenges that lie ahead.

Anthony has represented the Inner West of Sydney as the Federal Member for Grayndler since 1996. He is currently the Leader of the Opposition.

During the Rudd-Gillard Government he served as Deputy Prime Minister, Minister for Infrastructure, Transport, Regional Development and Local Government, Minister for Broadband, Communications and the Digital Economy and Leader of the House.

Anthony believes strongly in the need for the government to invest in infrastructure and transport in our cities and regions to ensure our growing communities are productive, liveable and sustainable.