The impact of Covid-19 on the Mental Wealth of Australia 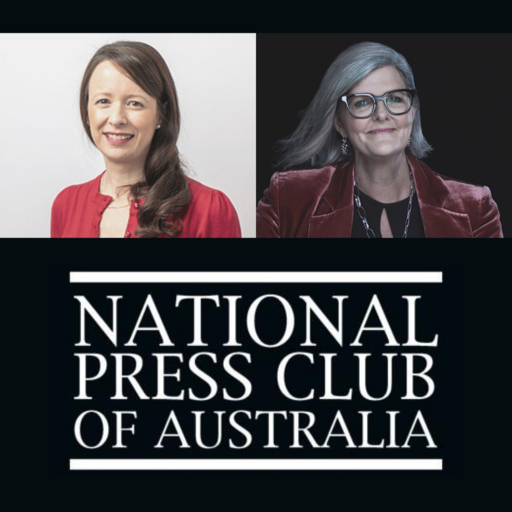 Associate Professor Atkinson has been at the forefront of applying computer simulation to the challenges of mental health policy, service planning, and suicide prevention in Australia. She has experience in leading transdisciplinary teams that work at the intersection of systems science, data science and health sciences to improve the health and wellbeing of populations through the development of interactive decision support tools (using complex systems modelling & simulation). These tools are used by government departments and service planners to forecast and evaluate the impact of policy and investment scenarios before they are implemented in the real world.

Sam Mostyn is a businesswoman and sustainability adviser, with a diverse history of executive & governance roles across business, politics, science and the arts, sport, climate change, mental health, policy and NFP sectors.

She serves as a non-executive director on the boards of Mirvac, Transurban and is the Chair of Citi Australia’s consumer bank. She joined the board of the Sydney Swans in 2017, after over a decade serving as a Commissioner with the Australian Football League. In 2005 she was the first woman to be appointed to the Commission where she was an advocate for the inclusion of women at all levels of the AFL.

Sam Chairs the boards of the GO Foundation (founded by Adam Goodes and Michael O’Loughlin to provide education scholarships to indigenous students), the Foundation for Young Australians, Ausfilm, and ANROWS (the Australian National Research Organisation for Women’s Safety).

She also serves on the board of the Centre for Policy Development, the Climate Council, and is a member of the Australian faculty of the Cambridge University Business & Sustainability Leadership Program.

Sam was an inaugural commissioner with the National Mental Health Commission and was Deputy Chair of the Diversity Council of Australia. She has served on the Global Business & Sustainable Development Commission, and on the boards of Reconciliation Australia, the Australia Council for the Arts, the Sydney Theatre Company, Australian Volunteers International, and chaired Carriageworks, The Australian Museum, the Stakeholder Advisory Council of the CSIRO’s Climate Adaptation Flagship. Between 2013-2017 Sam was President of the Australian Council for International Development.

Sam was a member of the women’s advisory panel of the Australian Chief of the Defence Force and Deputy Chair of the Diversity Council of Australia. She served on the Review of the Treatment of Women in the Australian Defence Force led by the Australian Sex Discrimination Commissioner; and was also co-rapporteur at the Blank Page Summit on Suicide Prevention at the Billard Aboriginal Learning Community in Beagle Bay, WA.

She has a BA/LLB from the Australian National University, and in 2018 was awarded an Honorary Doctorate of Laws from the ANU.