Minister for Energy and Emissions Reduction

Energising the economy: the case for a technology-led approach 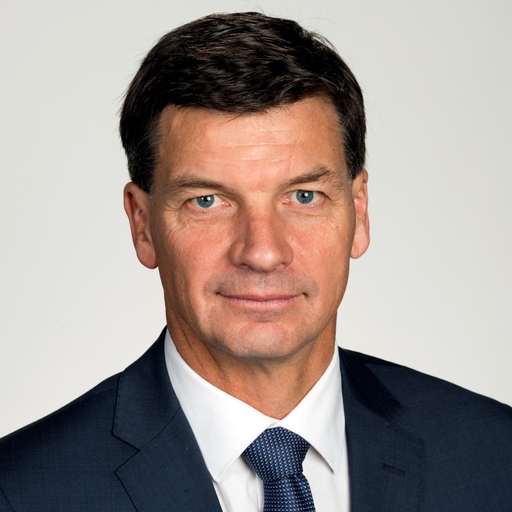 In a post-pandemic world, energy affordability and reliability will be more important than ever for Australia’s future prosperity.

Getting new and emerging technologies right will open up new export opportunities and create jobs across the country.

The Government has a clear plan to tackle the big technology challenges of our time and confirm Australia’s position as a global low emissions technology leader.

With a passion for cutting edge technology and the benefits for citizens of the digital age, Angus authored an essay The Promise of Digital Government which was published by the Menzies Research Centre in 2016.

He has gained a reputation amongst his constituents as a keen problem solver, focusing in his electorate on growth opportunities for regional communities and improving telecommunications.