2020 ‘ANU Australia and the World Annual Lecture': The Long Cry of Indigenous Peoples to be heard – a defining moment in Australia 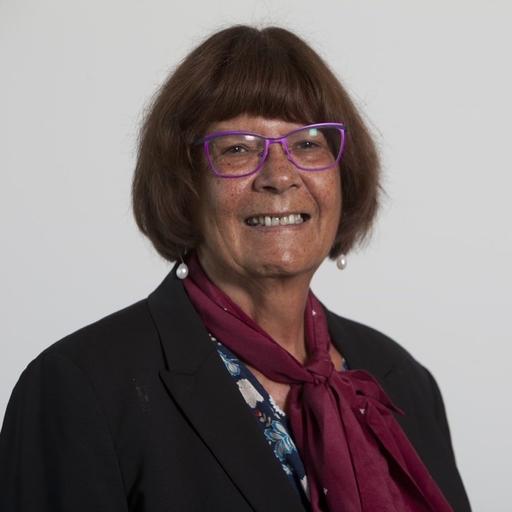 Pat will then review progress here in Australia. So far, Australia has not found a way for its Indigenous Peoples to be truly heard. There have been some recent rays of hope, demonstrated by the National Agreement on Closing the Gap where governments have made historic commitments to shared decision-making with Indigenous Peoples on policies and programs. At the same time, there are stark examples of where Indigenous Peoples are not being heard on matters of vital importance to them such as laws to protect their sacred and cultural sites and a deaf ear to the key elements of the Uluru Statement from the Heart.

Pat will explain why the struggle of Indigenous peoples in Australia to be heard is at a defining moment for the nation. On one hand, there is now an opportunity to be better heard with the full implementation of shared decision-making with governments across the country under the Partnership and National Agreements on Closing the Gap. On the other hand, there are risks to this progress being made and Pat will explore these and raise the consequences for Australia if they are not addressed.

The 'Australia and the World' annual lecture aims to promote a broader conversation about Australia's place in the world and is one of the founding programs of the Australian Studies Institute, ANU.

The daughter of an Arrernte man and a Gurdanji woman, Pat was raised in Alice Springs.  As CEO of NACCHO, she is at the forefront of community efforts to Close the Gap in health outcomes for Aboriginal and Torres Strait Islander people.  Pat has over 40 years’ experience in senior leadership positions in government, business and academia including being the only Aboriginal person, only woman and longest serving CEO of the Aboriginal and Torres Strait Islanders Commission (ATSIC).  Amongst her many appointments, she also spent 18 months as Monash Chair of Australian Studies, Georgetown University, Washington DC, and was inaugural CEO of NITV.  Pat is the Coalition of Peaks Convenor and Co-Chair of the Joint Council on Closing the Gap. Pat holds a Masters Degree in Public Administration from the University of Canberra where she was awarded the University prize for Development Studies.