Leader of the Australian Greens

Fighting the Great Recession with a Green New Deal 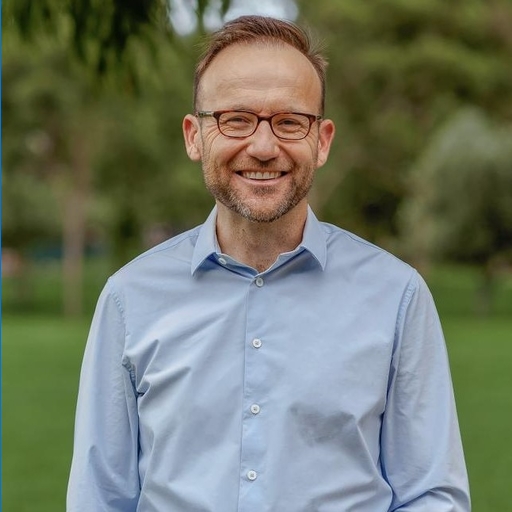 Australian Greens Leader Adam Bandt gives his Post-Budget Address outlining how a Green New Deal should underpin the investment needed for a Green Recovery that tackles the climate crisis and COVID economic crisis together.