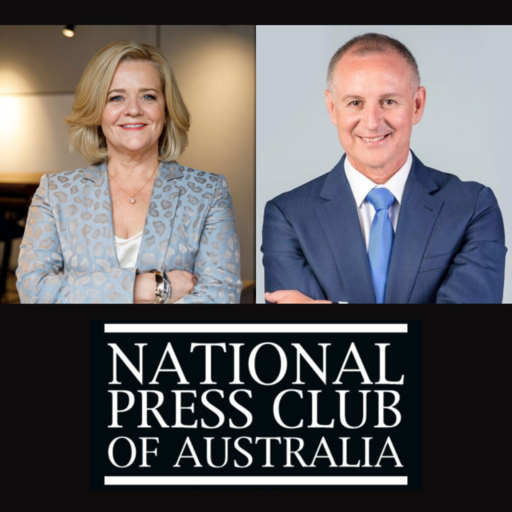 Nicola Forrest AO is a driving force behind one of Australia’s largest philanthropic organisations, Minderoo Foundation. It was a shared passion for improving early childhood outcomes and building stronger communities that led Nicola and husband Andrew to establish the Australian Children’s Trust in 2001, the precursor to Minderoo Foundation.

In 2019, Nicola was awarded an Officer of the Order of Australia for her distinguished service to the community through philanthropic support of education and the arts, business, and the community. Wherever possible Nicola has used her position to advocate for early brain development and has a proven track record of bringing together community leaders, government, researchers, business and philanthropic organisations, including the signing of an unprecedented 10-year partnership with the Western Australian Government to achieve better outcomes for WA children and families through the Early Years Initiative.

Nicola is now spearheading a movement to improve outcomes for all Australian children through the Thrive by Five campaign which is advocating for a universally accessible, high-quality early learning system, delivered by a skilled and supported workforce.

Since having Ministerial responsibility for South Australian families from March 2004, and his first daughter’s birth just two months later, early childhood development has been a focus of Jay’s personal and professional life.

Jay was Minister for Early Childhood Development, and as Premier of South Australia, he supported the development of more than 100 centres for early childhood development and parenting across the state.

Now as CEO of the Thrive by Five campaign, he’s calling for an early learning system that is universally accessible, high-quality, and fully-resourced. He believes it is the next great social reform needed in this country.