Who Does the Morrison Government Stand For? 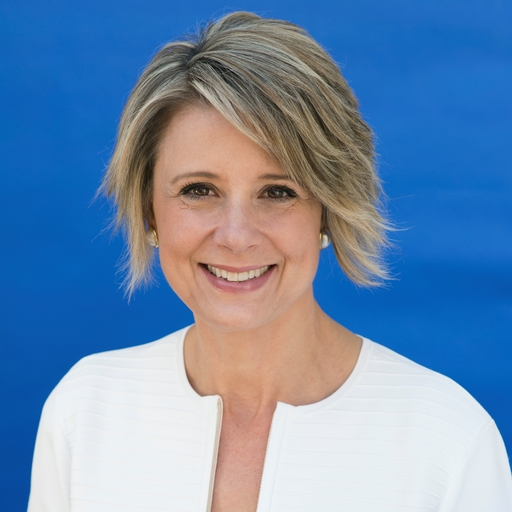 But look at their actions and ask who they stand for.  At that point it becomes clear -  they didn’t stand up for aged care residents, they didn’t stand up for Robodebt victims, and they aren’t standing up for workers who need secure jobs and a wage rise.  Australians need more than marketing and manipulating from their government – they deserve a government that is on their side.

Born to an Australian mother and an American father, Kristina grew up in the United States, where she completed her secondary and tertiary education.

She worked on the floor of a fibreglass factory during her university studies to help pay for her education, and she was a member of the Teamsters Union.

Kristina moved permanently to Australia in 1994. She joined the Australian Labor Party in 2000. A Member of the Parliament of New South Wales from 2003–12, Kristina is the 42nd Premier of New South Wales (2009–11) and the first woman to hold the office.

An avid basketball player in her youth, Kristina served as the CEO of Basketball Australia from 2012-2014.

In 2014 she joined Sky News Australia, where she co-hosted the daily lunchtime show “To the Point” and was a regular contributor to Sky’s coverage of major events such as the USA election. She was part of the Sky News team that won a Walkley Award and a Logie for its live coverage of the Australian federal election in 2016.

In addition to her Sky News duties, Kristina also served as an Adjunct Professor at the Macquarie Graduate School of Management, where she directed the Women in the MBA (WiMBA) program.

In 2015 Kristina was appointed by the Prime Minister and Leader of the Opposition as a Member of the Referendum Council, to advise on progress and next steps towards a referendum to recognise Aboriginal and Torres Strait Islander peoples in the Australian Constitution.

Ms Keneally has served on a range of benevolent boards and charities including her role as the Chairman South Cares, the charitable arm of the South Sydney Rabbitohs. Previously she served as a Board Member of The McKell Institute and as a Board Director of The United States Studies Centre at the University of Sydney. She was an Ambassador of both Opportunity International Australia and The John Berne School. Ms Keneally is the former Patron of Stillbirth Foundation Australia.

She holds a Bachelor of Arts (Honours) in Political Science and a Master of Arts in Religious Studies from the University of Dayton in Ohio. She has published many articles in academic and popular publications on religion, politics and feminism.

Kristina is married to Ben. They are the parents of two grown sons and a daughter, Caroline, who was stillborn.