What next for science and research in Australia? 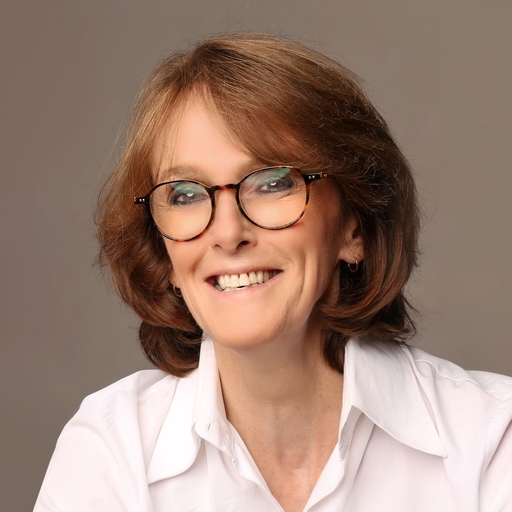 Dr Cathy Foley delivers her first major address as Australia’s Chief Scientist. She will set out a path for Australian science in a world rattled by the COVID-19 pandemic and on the cusp of unprecedented digital disruption. As it faces these challenges, Australia is seeking to place science at the heart of Government policy development and is making a significant investment in manufacturing and development of new industries. Science will underpin the nation’s drive to become a global leader in low-emissions technologies and to transform manufacturing with the help of artificial intelligence, quantum computing and other digital technologies.

With a long career at the sharp edge of science, Dr Foley’s experience sees her uniquely placed to bring stakeholders together to advance commercialisation and investment of Australian research. She also brings a fascinating personal story.

Dr Foley was appointed to the role after a lengthy career at Australia’s national science agency, the CSIRO; she was appointed as the agency’s Chief Scientist in August 2018, the second woman to hold that role.

Dr Foley’s career in physics began with her PhD at Macquarie University on the semiconductor indium nitride. She and her colleagues were one of the first groups to carry out pioneering research that examined the properties of indium nitride in light-sensitive devices, the best-known application being white light emitting diodes used for household low energy lighting.

While working at CSIRO, Dr Foley made significant contributions to the development of a patented high temperature superconducting Josephson junction, a nanosized structure that is the critical component of the most sensitive detector of magnetic fields. She and her team have used these junctions in devices used for measuring magnetic fields, terahertz imaging (like superman vision), array antennas and high frequency communications receivers. Dr Foley and her team’s most successful application is the LANDTEM™ sensor system used to locate valuable deposits of minerals deep underground, such as nickel sulphide, silver and gold. This has led to mineral discoveries worth more than $6 billion.

She was awarded Agenda Setter of the Year in the Women’s Agenda Leadership Awards in 2019, the Australian Institute of Physics Medal for Outstanding Service to Physics in 2016, and the Clunies Ross Medal of the Australian Academy of Technological Science and Engineering in 2015. In 2014, she was awarded the International IEEE Award for Continuing and Significant Contributions to Applied Superconductivity, and in 2013 she was named `Woman of the Year’ by the NSW Government.

At CSIRO, she led the development of a Quantum Technology Roadmap for Australia in 2020 championed emerging areas of scientific research, and has been a high-profile commentator on the opportunities presented by science and technology for Australia’s economic recovery and future resilience.

Dr Foley is an inspiration to women in STEM across the globe and is committed to tackling gender equality and diversity in the science sector. Throughout her career she has strived to create an environment that embraces the full human potential of both men and women for wellbeing and economic benefit and for equality.

Address presented in partnership with