Chair of the ABC & Patron of Macular Disease Foundation Australia 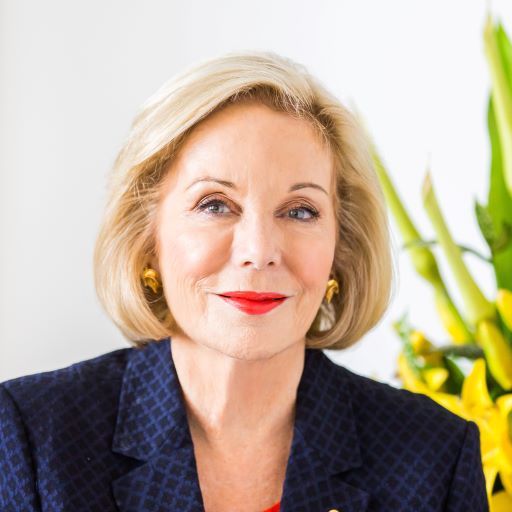 Ita is Chair of the Australian Broadcasting Corporation and has been Patron of the Macular Disease Foundation Australia since 2005. She is a founding member and former president of Chief Executive Women, chaired Arthritis Australia from 2003 to 2006 and later Alzheimer’s (now Dementia) Australia from 2011 to 2014 and is now National Ambassador for Dementia Australia.

In 2019 Ita became a Companion of the Order of Australia for her service to the community through leadership in the media, the arts, the health sector and as a role model.

She received an AO in 1988 for her services to the community especially in the field of public health education when she spearheaded Australia's HIV/AIDS Education Program, an OBE for her services to journalism, and a Centenary Medal for business leadership.