President of the Australian Council of Trade Unions (ACTU)

Budget 2021: What’s next – business as usual, or a working economic recovery for all? 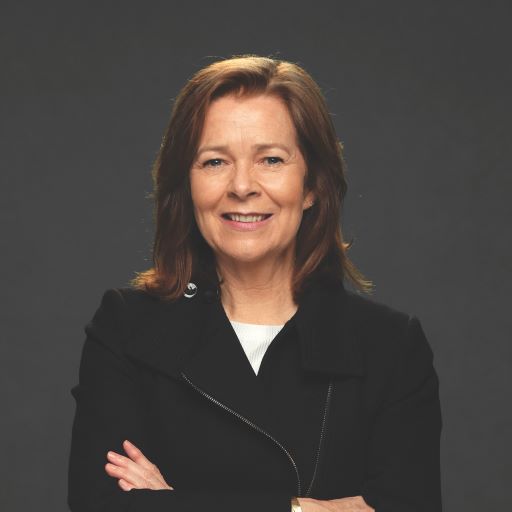 The budget speech is the closest thing we have to a State of the Union address in Australia. It is so much more than just the numbers-  it is where Government gets to tell a story around their vision for the economy.

Government responses to the pandemic, both here and overseas, tore a big hole in some of the biggest economic myth making, and proved the success of Government actions that were unthinkable even in 2019.  Direct payments to support jobs and wages, increasing payments to the unemployed, even housing the homeless – these investments protected our people, saved our economy and has led to a swifter recovery.

But what next? A return to trickle-down economics and the political weaponizing of Government debt?

Decisions during the pandemic showed us how we can do things differently,  and a budget that delivers a more inclusive recovery and shared financial security is not only possible, but better economics.

Michele is the President of the Australian Council of Trade Unions. She began her working life as a waitress, went on to work in the community sector with homeless young people and to then work in the clothing industry.

Before being elected as ACTU President in 2018, Michele represented workers in the textile, clothing and footwear industry as an organiser and then Branch and National Secretary of the TCFUA (Textile Clothing and Footwear Union of Australia). She represented her union Nationally and Internationally and led campaigns to win world leading rights for workers throughout clothing supply chains. A model of supply chain accountability for workers which increased pay and conditions for some of Australia’s most exploited workers.

Following the amalgamation of the TCFUA and the CFMEU Michele was CFMEU Vice President.