Be alarmed: The Covid economic recovery will leave many more Australians in poverty 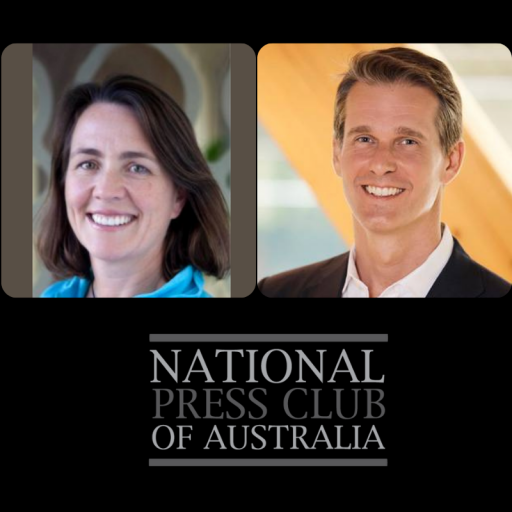 Toni Wren joined Anti-Poverty Week in the new role of Executive Director in early 2019. She was Project and Policy Lead at the Australian Network on Disability from 2015-2018. Prior to that, Toni spent a decade advising leading non-profit agencies across Australia on employment and social policy research, development and advocacy, as well as non-profit management and strategic thinking. Between 1995 and 2005, Toni worked in employment and social policy in Japan, the USA and the UK. During her earlier career in Australia, she was a consultant to a Ministers and Shadow Ministers across the political spectrum and worked for ACOSS and the NSW Welfare Rights Centre. Toni was a member of the National Facilitating Group for Anti-Poverty Week from 2009 to 2018. She has a Masters in Non-profit Management from the New School for Social Research in New York, and undergraduate degrees in economics and business communication from Australian universities.

Andrew Charlton is Managing Director at Accenture, Co-Director of the e61 Institute for Economic Research and adjunct professor of economics at Macquarie University. Andrew is the author of Ozonomics, and Fair Trade for All (written with Nobel laureate Joseph Stiglitz). From 2008 to 2010 he was senior economic adviser to Prime Minister Kevin Rudd through the global financial crisis; was Australia’s senior government official to the G20 economic summits; and the Prime Minister's representative to the Copenhagen conferences of the United Nations Framework Convention on Climate Change (UNFCCC). He previously worked for the London School of Economics and the United Nations and received his doctorate in economics from Oxford University, where he studied as a Rhodes Scholar.