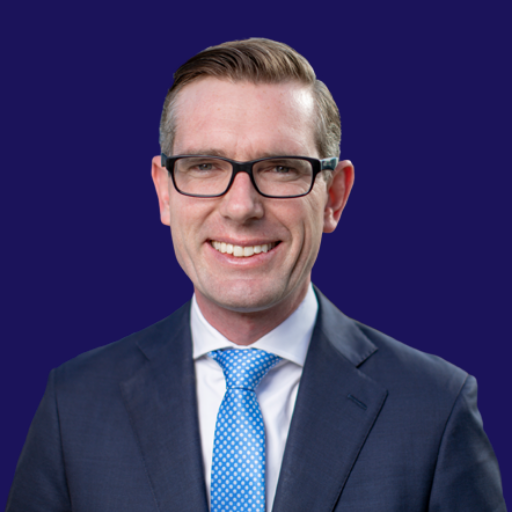 The Hon. Dominic Perrottet MP is the recently appointed Premier of  New South Wales (5th October 2021), and the Member for Epping in the NSW Parliament.

He was first appointed Treasurer and Deputy Leader in January 2017, having previously served as Minister for Finance and Services from April 2014, and then Minister for Finance, Services and Property from April 2015. Dominic was re-appointed Treasurer and Deputy Leader of the NSW Liberal Party in March 2019 following the re-election of the NSW Liberals & Nationals Government.