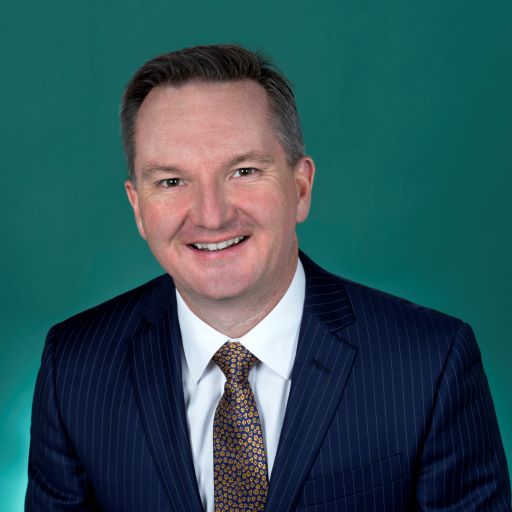 This address is open to members only.

He served as Interim Leader of the Labor Party and Acting Leader of the Opposition following the 2013 Federal election and served as Shadow Treasurer. He is now the Shadow Minister for Climate Change and Energy.

He has a Bachelor of Economics, a Master’s Degree in International Relations and a Diploma in Modern Languages (Bahasa Indonesia).

He lives in Smithfield with his wife Rebecca, children Grace and Max and his Labradors Ollie and Toby.