Russia and China: geopolitics and the new global cyber challenge 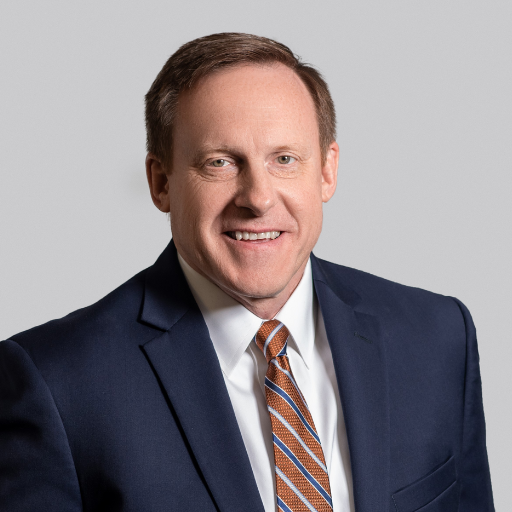 Admiral Rogers headed the US National Security Agency (NSA) and commanded US Cyber Command as a four-star Admiral under both President Obama and President Trump.

Admiral Rogers has a unique understanding of the world’s most advanced cyber technologies and practices, an intimate knowledge of threat actor behaviours and motivations, and deep insights into how current and emerging geopolitical trends will impact public and private organisations.

In his address to the National Press Club of Australia, Admiral Rogers will be sharing his insights on a range of issues, including cyber war lessons from the Russia-Ukraine war, the China challenge in cyberspace, and the how the AUKUS security pact can be best leveraged on cyber capability.

Michael Rogers retired from the U.S. Navy as a four-star Admiral in 2018, after 37 years of service. His career culminated with a four-year stint serving as Commander, U.S. Cyber Command and Director, National Security Agency.

In those roles, Admiral Rogers worked closely with the U.S. Department of Defence, U.S. Intelligence community, and international cyber security agencies from around the globe. He has been instrumental in helping shape cyber, intelligence and technology policies within the U.S. and globally, including work within the finance, telecommunications and technology sectors.

Admiral Rogers now supports companies in the private sector as a member of corporate boards and as an international senior advisor, including serving as a member of CyberCX’s Global Advisory Board.