Leaders 2022 Election Address: Greens and the Balance of Power 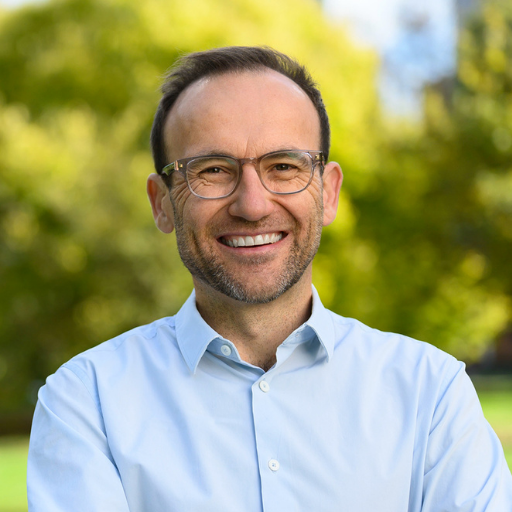 Australian Greens Leader Adam Bandt gives his Leaders 2022 Election Address to the National Press Club of Australia on the Greens and the Balance of Power in the upcoming election.