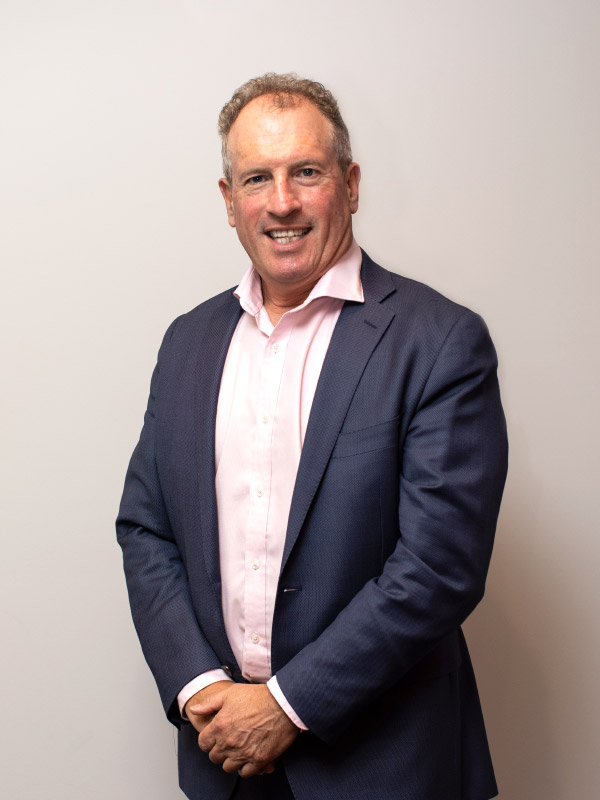 Steve Lewis is a best-selling author and a former senior journalist in the Canberra press gallery.

He is a senior adviser with Newgate Communications and the driving force behind the Canberra Writers Festival.

Along with Nine’s political editor Chris Uhlmann, Lewis penned the best-selling political novels – the Marmalade Files, Mandarin Code and Shadow Game – that were adapted to become global smash TV hit, Secret City. Steve is also the editor of ‘Stand & Deliver’ which brings together the best speeches from the National Press Club during its first 50 years, including many of the giants of recent Australian and international history such as Bill Gates, the Dalai Lama, Barry Humphries, Germaine Greer and prime ministers from Robert Menzies to Tony Abbott.