Our major event in 2015 will be the Dedication of the War Correspondents Memorial, to be held in the grounds of the Australian War Memorial in Canberra on Wednesday 23 September 2015 at 9am. The Dedication will be led by the Prime Minister of Australia, Hon Malcolm Turnbull MP amongst many other distinguished guests. More detail here.

In April 2014, Australia’s then Prime Minister, Hon Tony Abbott MP, was the Guest of Honour and delivered an address at the CEW Bean Foundation Dinner. Held in the Australian War Memorial underneath the imposing Lancaster bomber “G for George” the dinner attracted 150 guests from a broad cross section of political life, diplomacy, media, military and industry figures. Special thanks to Boeing for their great support. A link to the PM’s speech can be found here. Our sincere thanks to everyone that attended and participated in a memorable evening.

Air Chief Marshal Sir Angus Houston addressed a Bean Foundation dinner at the Melbourne Savage Club on June 29 2013 in his capacity as Chair of the ANZAC Centenary Committee. He outlined plans for the Centenary to a capacity audience.

Author John Hamilton spoke at a Bean Chapter lunch at the Melbourne Savage Club on November 15 about his new book “The Price of Valour’’ about Hugo Throssell VC. The lunch in the Savage Club boardroom was fully subscribed. 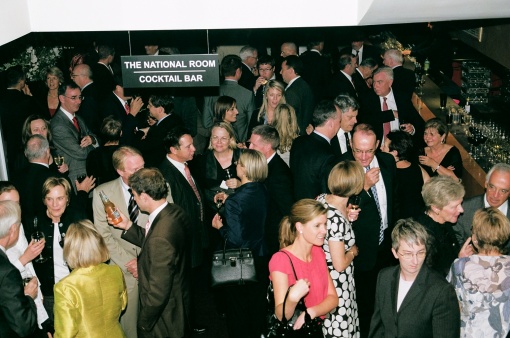